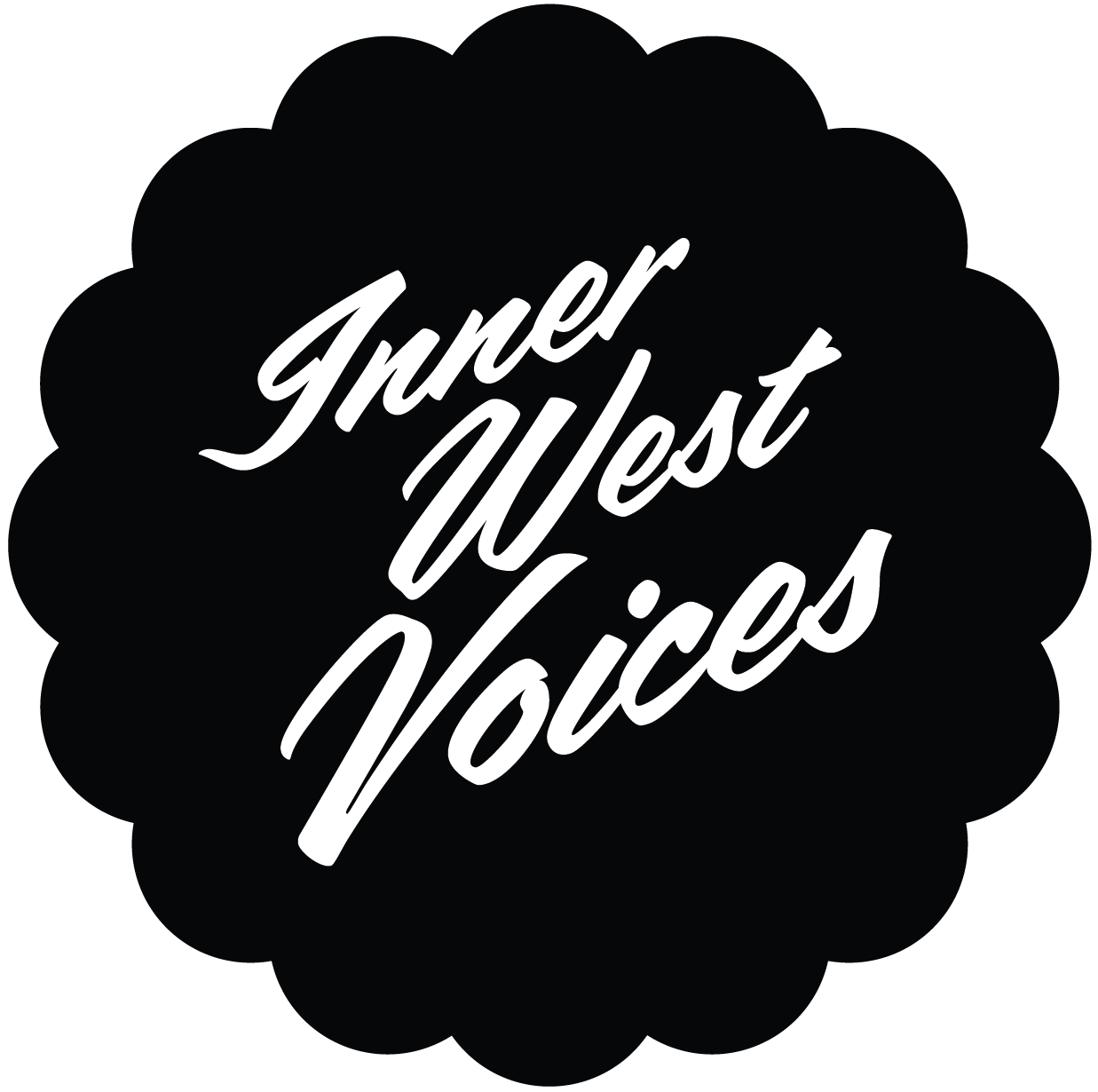 The Rise and Fall of Saint George | Sydney Festival 2021
Tickets

Following the death of queer icon George Michael, Paul Mac and Jonny Seymour commissioned a mural by artist Scott Marsh on the exterior of their home. Draped in a rainbow stole with a spliff in hand and a sacrosanct bottle of poppers in the other, Saint George’s eyes watched over the suburb and he winked at commuters through the windows of passing trains. He became a landmark, a local shrine, and was adored by all.

But the vivid life of Newtown’s patron saint of queer communion was cut short. Hours after the nation said ‘YES’ to the postal plebiscite on Marriage Equality, the mural was destroyed by a group of young men who claimed it violated their Christian faith.

Leading queer artists, pop icon Paul Mac and playwright Lachlan Philpott, have collaborated to create an immersive and highly personal music experience that is a unique reminder of a tough chapter of our history that shouldn’t be forgotten. Directed by Kate Champion, Mac communes on stage with this city’s finest singers. With the backing of a giant choir, this is a work of resilience and hope.

A love letter to Sydney’s fluid queer audacity, The Rise and Fall of Saint George connects us to a shared need to be a part of a community, explores finding solidarity in bleak times. It is an urgent call to arms to not let hard-won rights and freedoms be taken for granted.