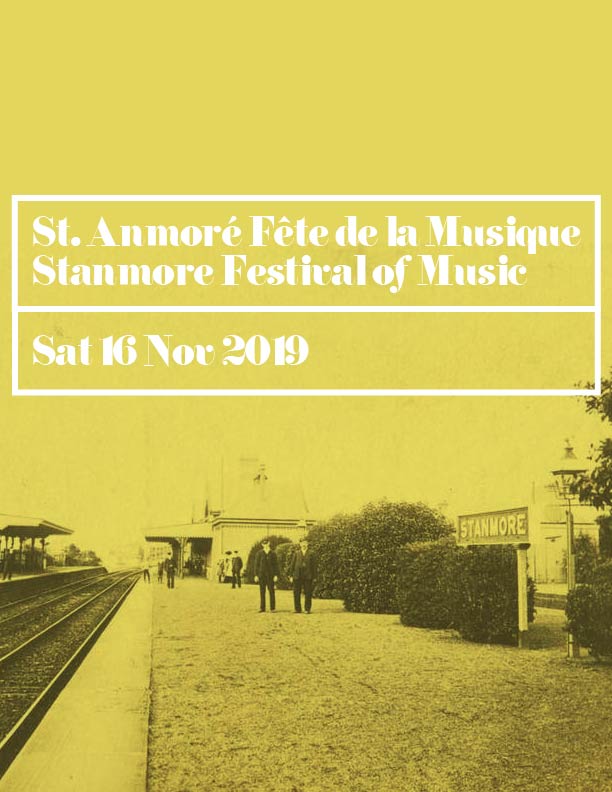 Inspired by the annual French Fête de la Musique, and Richard Gill’s hopes for this to become a reality, the festival site will include the Stanmore Reserve (near the station and library), footpaths and shopfronts in Percival Rd Stanmore, local school grounds and the Salisbury Hotel.